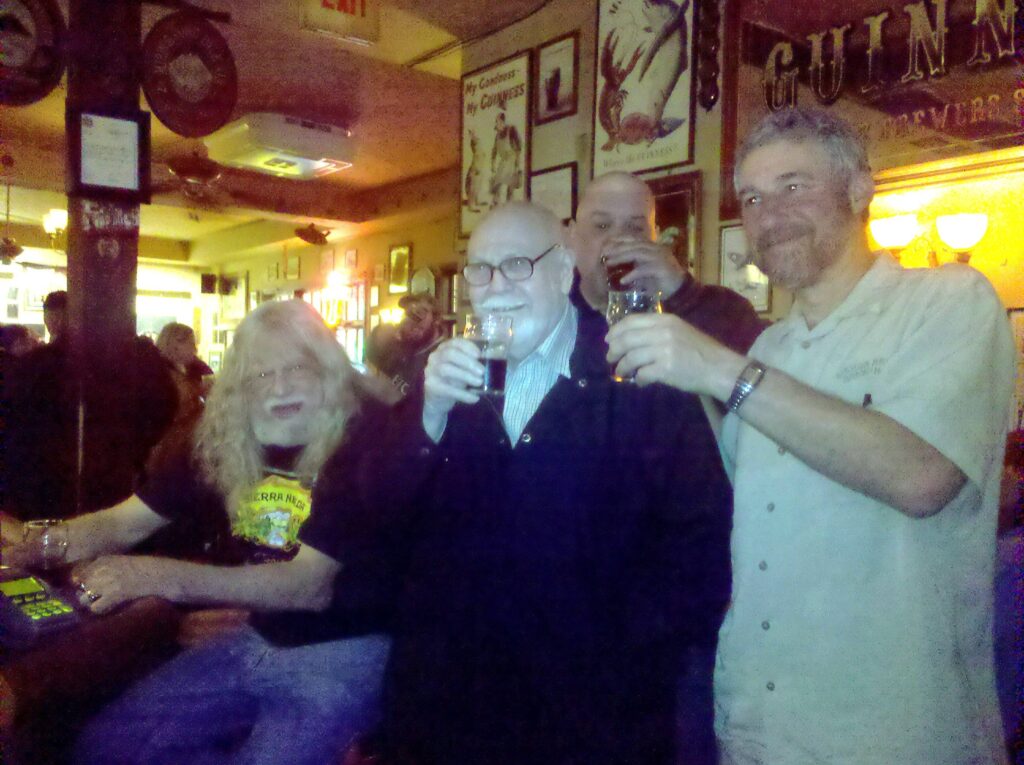 This episode is introduced by the late Don Younger, an icon credited as the first Publican bringing Craft brewed beer to the public through his historic Horse Brass Pub. I the late Jim Parker’s interview he discusses plans that he had to open the award-winning Green Dragon. Jim is another industry icon that played a […]

We’re rebuilding our website after it went down some time ago. All of Craft Brew Cast’s podcasts will be accessible here again soon. (They’ve remained available on iTunes and other podcast sites). We even have some never released interviews for you!